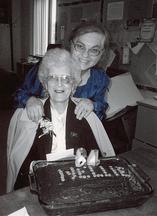 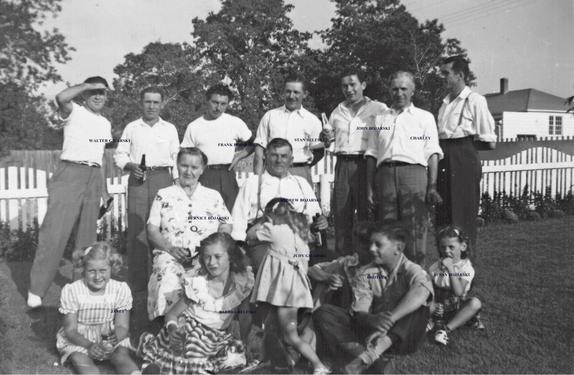 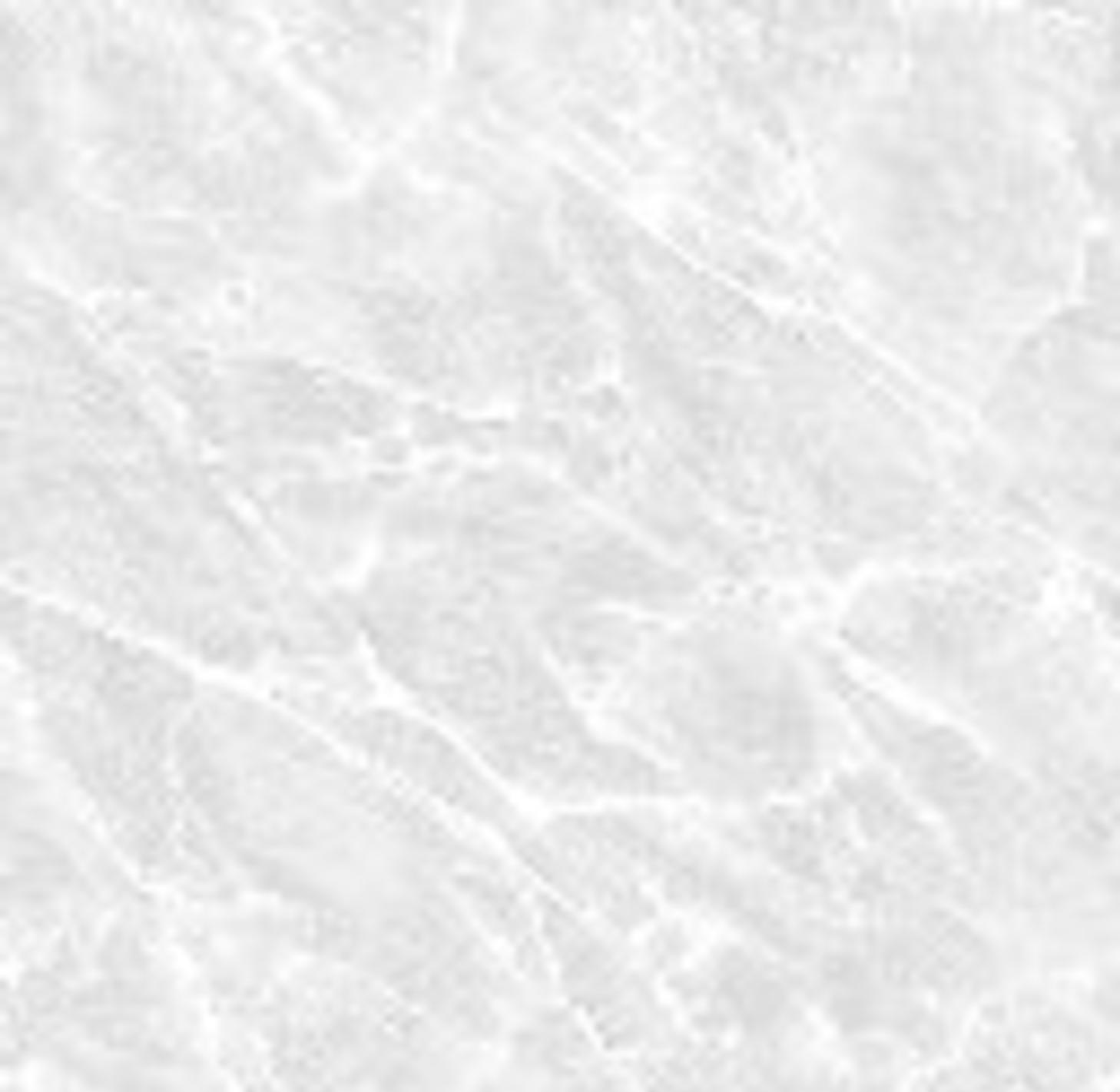 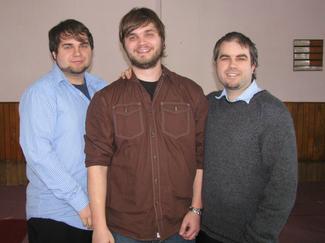 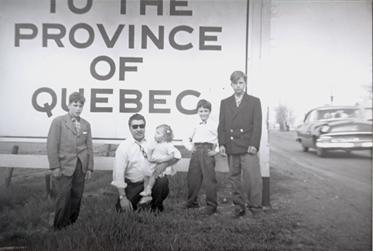 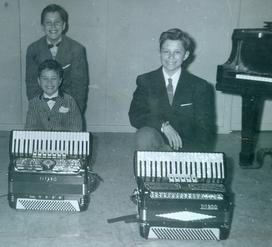 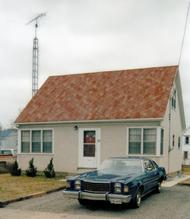 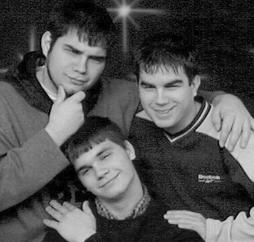 The family ended up moving to Cornwall, Ontario, then Ingleside. Eugene, who mostly went by the name Louis taught music while in Cornwall. In Ingleside, the marriage broke  up with Louis leaving for parts unknown out west. Nellie, was an incredibly dedicated wife and mother of her children.

​She always looked forward with vision while not losing sight of what was in front of her. Not one to 'live in the past' or let it hold her back, she used the rear view mirror of life to drive forward and provide a better road ahead for all of us. I remember very well, how she would travel back and forth every day to Cornwall to 'upgrade' her education to 'grade twelve' as Manitobans completed high school with 'grade eleven'; not recognized in Ontario for diploma status or job requirements. She neither owned nor could afford a car at the time. Thankfully, I will also never forget Mr. George Gosling who so generously gave her rides back and forth from Ingleside each day on his way to work. He was an amazing family man. The Goslings had 11 children. They become my second family and the author of many, many fond memories. 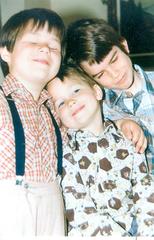 Nellie, ended up moving to Helena, New York State where her new husband owned Ernie's Bar and Grill. From there she moved to Hamilton, Ontario. 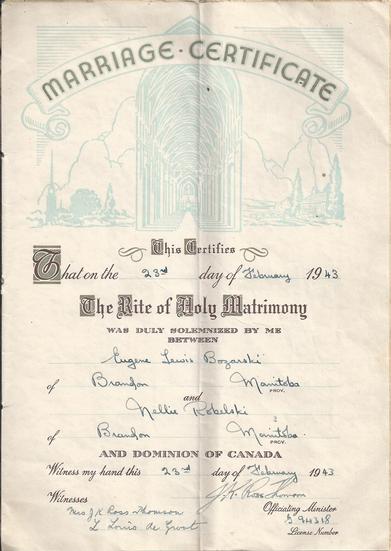 Nellie at the top left 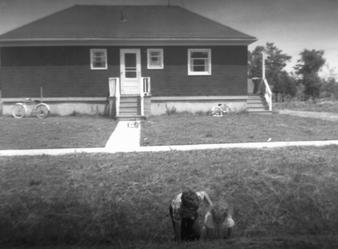 Nellie, was baptized into Christ in her eighties. She was living in St. Catherines, Ontario at the time. I had the privilege of baptizing (immersing) her with my wife present. In her last years, she came to live with us in Cornwall, with my wife Bev her primary caregiver. She couldn't have been in better hands. 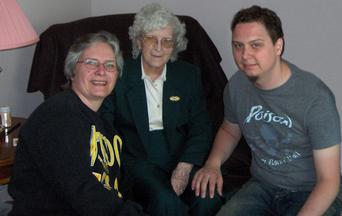 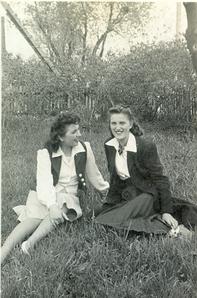 ​Of interest to note, the family was the second family to move into Elliot Lake, Ontario when the uranium mining town opened up. Two Allied moving trucks were to move two families in and as it turned out, one of the vehicles broke down. Moving in was decided with the flip of a coin. A couple moved in 'across the street', then we followed suit the next day. It was raining and 'muddy' doesn't do justice to the street conditions as they weren't paved or anything yet. Our supper consisted of 'puffed wheat' at the neighbours, who hadn't unpacked yet themselves. ​ 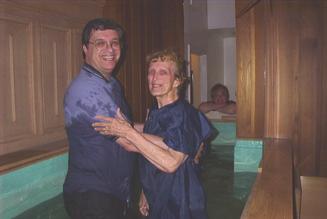 'What a lioness was your mother among the lions! She lay down among the young lions and reared her cubs. She brought up one of her cubs, and he became a strong lion'. Ezekiel 19:2-3 'Your mother was like a vine in your vineyard planted by the water; it was fruitful and full of branches because of abundant water. Its branches were strong, fit for a ruler's scepter'. Ezekiel 19:10-11 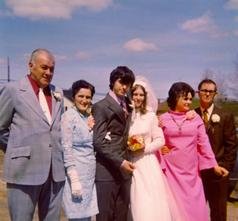 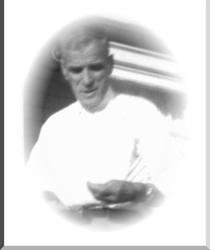 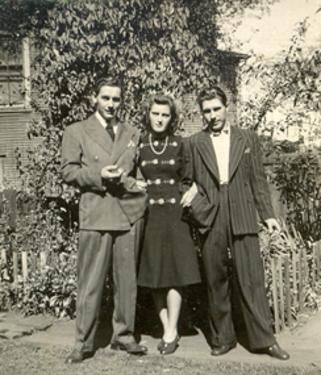 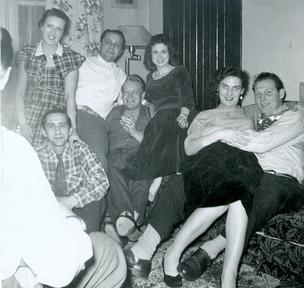 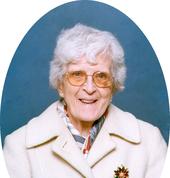